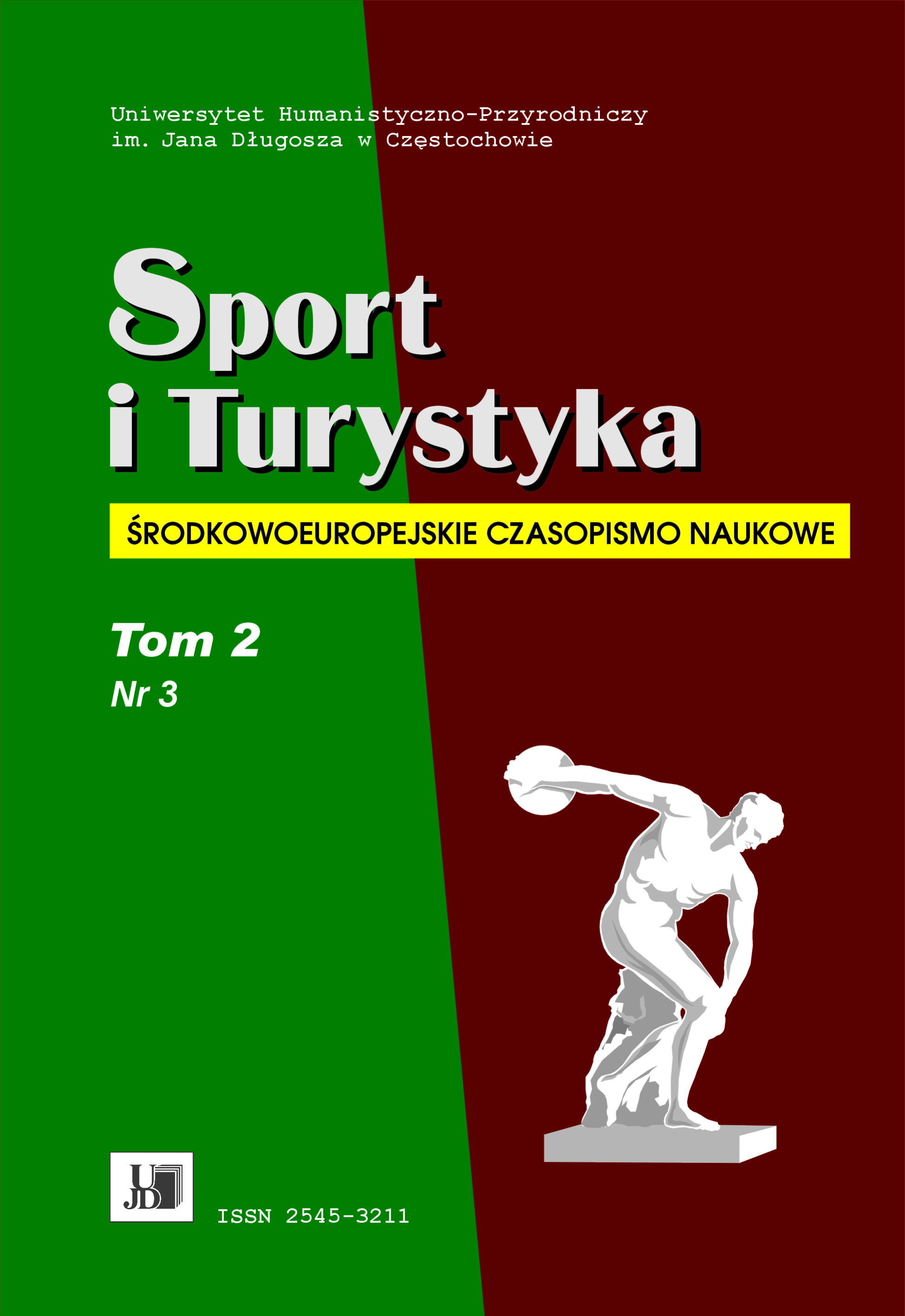 After WW2 was over (1945) wrestling in Łódzkie voivodeship revived first in its capital, the city of Łódź, and then other wrestling sections in Pabianice, Zgierz, Piotrków Trybunalski and Sieradz followed. The athletes of Łódź participated in the national competitions in 1946. It was the classic style championships in Lodz. It was then when the Łódź wrestlers won their first champion titles. The biggest success, however, was won by the free style athletes. It is them who in 1945– 1999 won 129 medals (43 gold ones) out of 151 (46 gold ones) won by all the wrestlers from Łódzkie voivodeship. Free style athletes were also the only representatives in the most important competitions, like European championships, world championships and the Olympics. The most dominant sections, among others until 1990, were “Budowlani” Łódź, “Boruta” Zgierz and ŁKS. The highest athletic level was represented by Paweł Kurczewski, Tomasz Busse, Lesław Kropp and Jan Wypiorczyk.