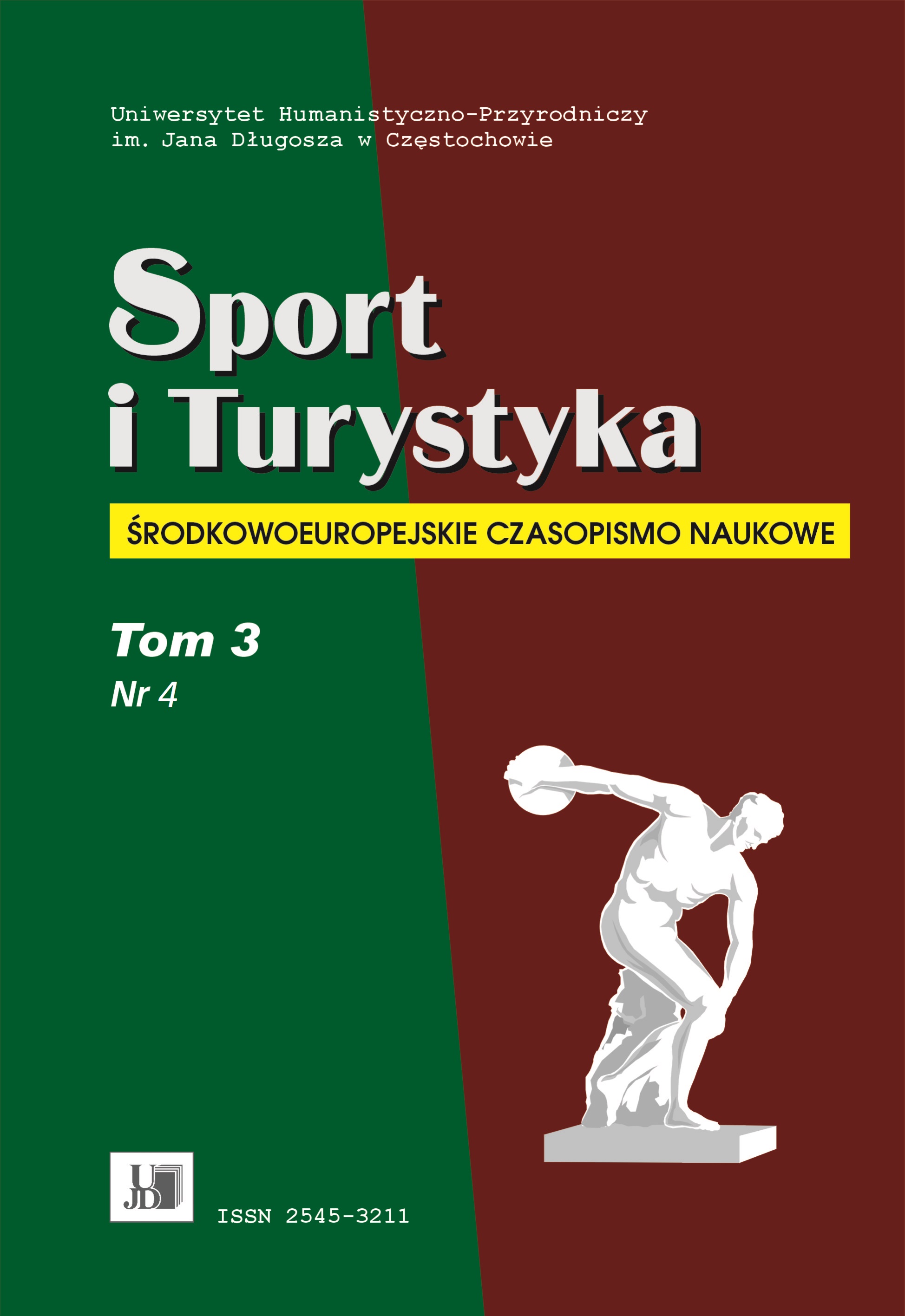 In the nineteenth century and in the first half of twentieth century, the area of Central Pomerania was inhabited primarily by Germans. In the first post-war years, there was a multi-million migration related to the settlement of the so-called Recovered Territories. Rapid development and settlement of the largest number of Poles in the area became one of the most important tasks after the end of hostilities, as a result of which these areas were significantly damaged, therefore there was no housing base for arriving migrants. It was also a significant problem in the organization and creating administrative structures in the field of physical culture management. When the Koszalin Voivodship was founded in 1950 and the administrative provincial authorities of physical culture management were appointed, the Provincial Committee of Physical Culture was created. Organizational structures of physical culture and sport in Koszalin region were formed in accordance with the state policy. In the first half of the 1950s, physical culture in the Koszalin Province experienced a regression. It was not until 1967 that the activities revived in the field of broadly understood physical culture. The County and Municipal Committee of Physical Culture and Tourism activated cooperation with social organizations, e.g. the Society for the Promotion of Physical Culture and district sports associations.