Is there a room for proper scientific discussion in the area of controversies and competing scientific theories? A polemics 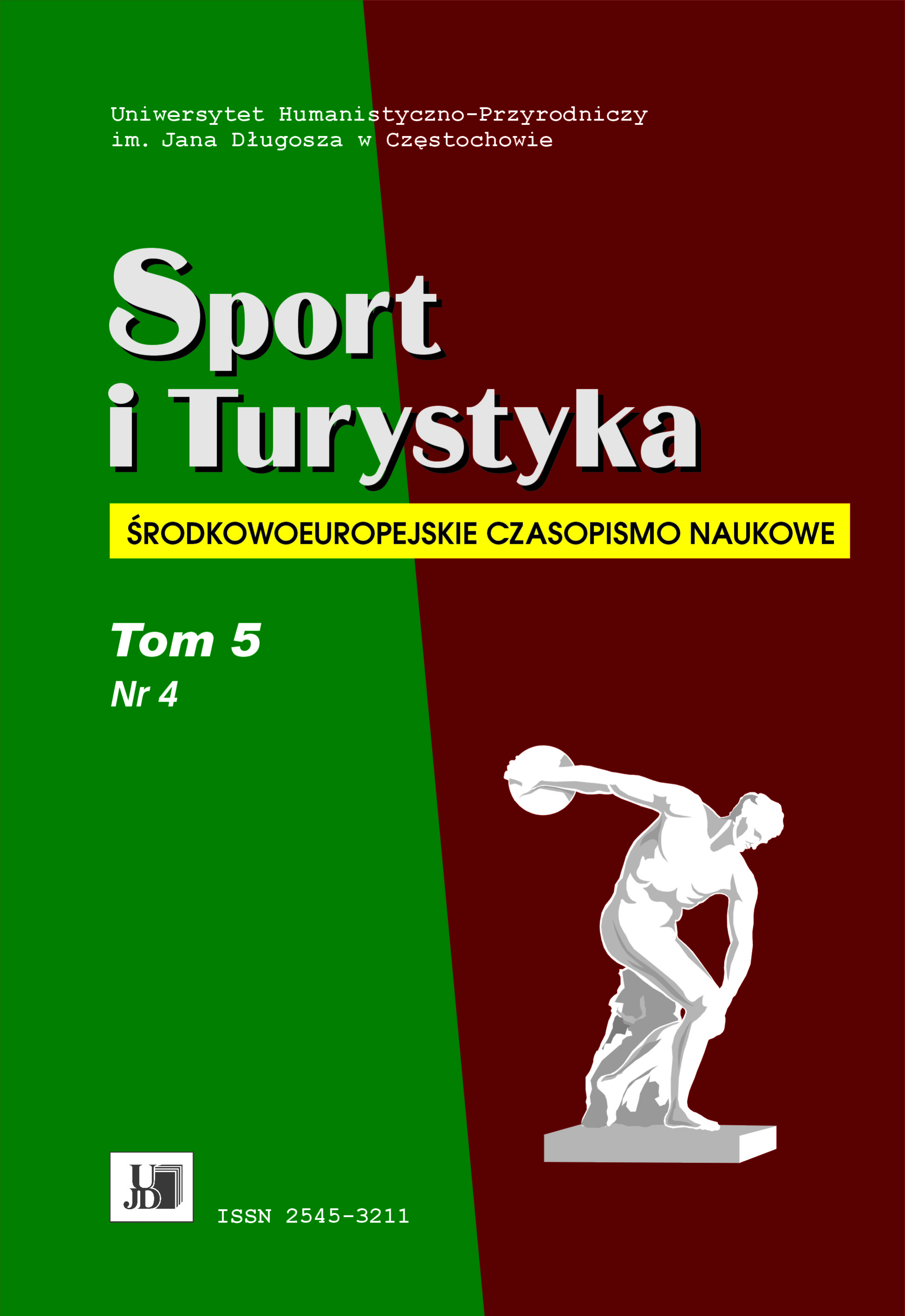 Auto- and allochthonous theories of the origin of the Slavs and their supporters have been competing for many years. Recent research (genetic, anthropological and linguistic) confirms the early appearance of the Slavs on Polish lands and their permanent settlement in these lands. Contrary to this, in some circles, especially among archaeologists, the theses about the indigenousness of the Slavs are treated as substantive errors. The direct reason for writing this article is the fact that the dissemination of an already published book on the history of physical culture has been blocked.

The article concerns two issues – 1) the way science functions and the way to find the truth when competing paradigms collide (from the perspective of the sociology of science); 2) the origin of the Slavs, the direct ancestors of today's Poles, which seems particularly important both for Polish history and today's identity. According to the author, supporters of the allochthonous concept ignore the knowledge resulting from research and publications of recent years. Therefore, publications have been cited - a brief review of the literature on the subject.