Slavic Swimming Championships in the Years 1927–1929 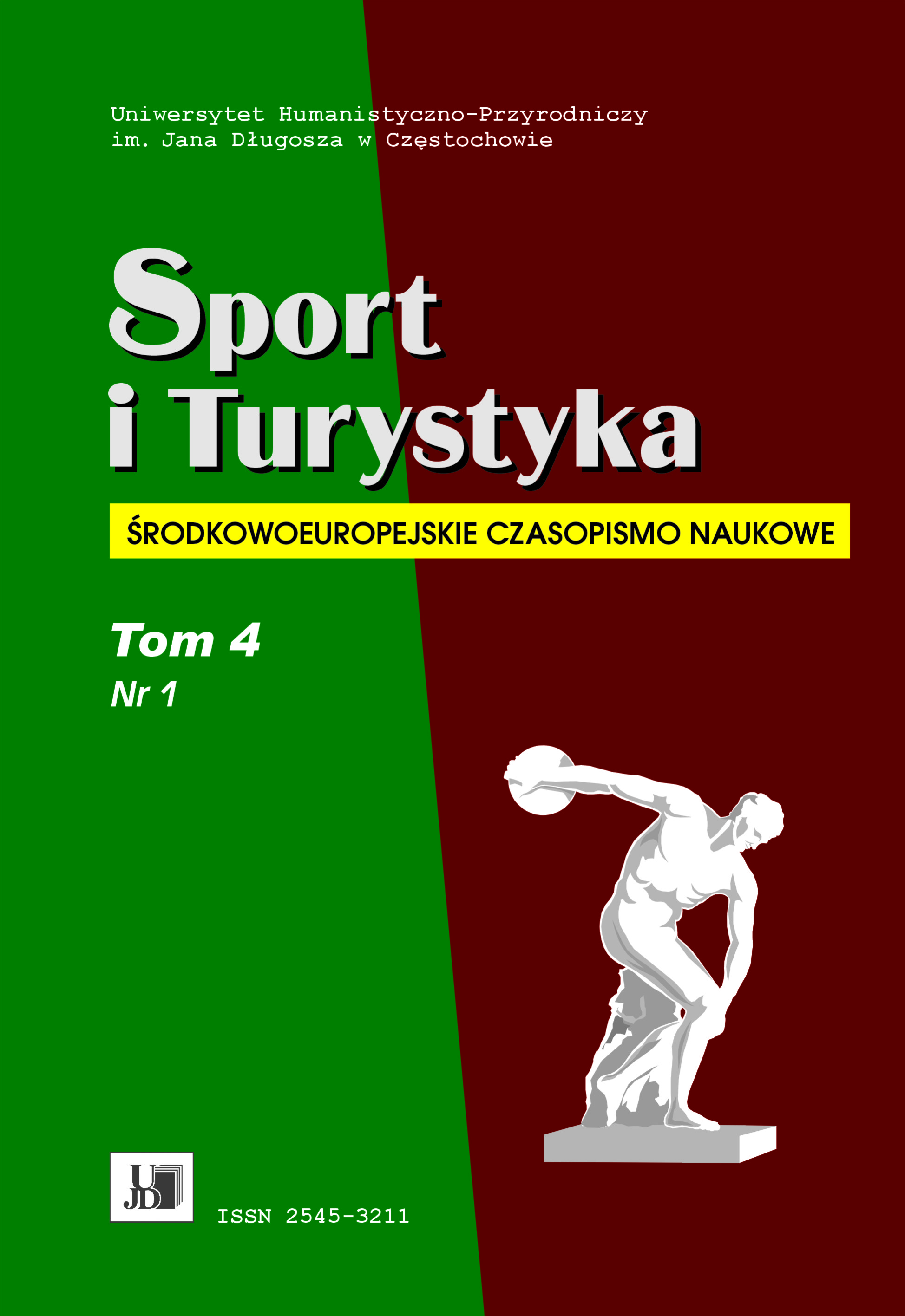 In Czechoslovak swimming circles, swimming clubs were often criticized for having active sports contacts with many countries, especially Germany, Austria, Hungary, France, Sweden, England, but completely forgot about Slavic nations such as Poland and Yugoslavia. The reason could be found mainly in the fact that swimming in the Slavic countries developed only after the war. There were also financial reasons and greater distances between the states. After the successful European Championships in Budapest in 1926, when it turned out that the swimmers of the Slavic nations were able to compete in Europe, the International Secretary of ČSAPS, Eng. Hauptmann proposed to the South Slavic and Polish Swimming Associations to hold the swimmers’ championships of these nations. The proposal was adopted unanimously with great enthusiasm. This resulted in a convention, signed by the leading officials of the Yugoslavian, Polish and Czechoslovak Associations, in which all participating associations undertook to host the Slavic Championships in three consecutive years: in 1927 in Belgrade, Yugoslavia, in 1928 in Prague, Czechoslovakia, and 1929 in Warsaw, Poland. According to this convention, the Slavonic Championships were held with a full Olympic program according to the FINA regulations.