Symbolic content diffusion and cultural dialogue on the example of the European Martial Arts Committee – international expert board, 2010–2020 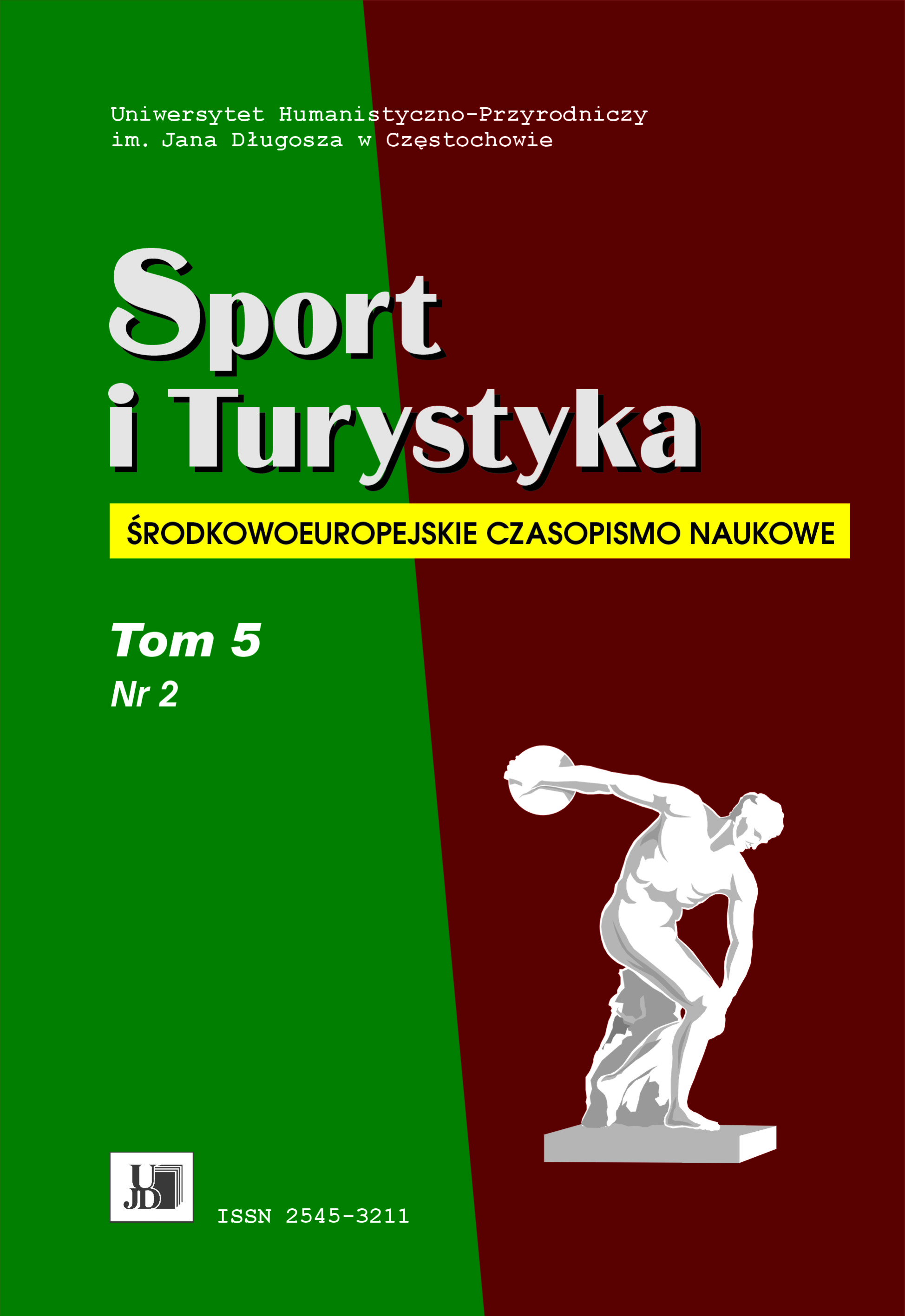 Background. Fighting Arts are interesting from the perspective of their institutionalisation, organisational development, globalisation and glocalization, and also as vehicles of cultural dialogue.

Problem. The authors tackled the problem of describing and explaining how martial arts organisation functions in the aspect of its participation in cultural dialogue. An example is EMAC, the European Martial Arts Committee.

Results. Cultural dialogue and diffusion of symbolic content are illustrated by the fact of awarding the highest honour decorations to people from various countries, but mainly Western countries – for merits for Asian martial arts. In the case of EMAC and IPA (Idokan Poland Association) symbolic content on the decorations is either universal (phoenix, idea of nobility) or Christian/Polish (Saint George, a hussar). Therefore, rewarded people are ambassadors not only for martial arts themselves, but institutions awarding decorations appear as vehicles of cultural dialogue.

Conclusions. Through the presence of appropriate iconography and symbolism on the awarded honorary medals, symbolic content diffuses, which concerns its dissemination, internalisation and inculturation. Regardless of the belief of the people participating in the activities of the organisation, on the one hand, the knightly ethos of Europe is accepted, and the traditions of Asian martial arts on the other.