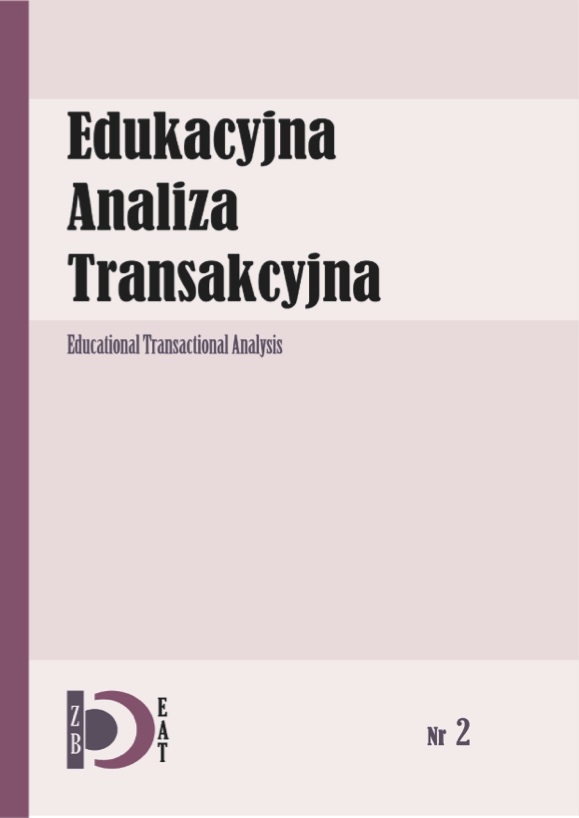 
The article introduces Salman Khan’s deschooling concept and encourages further reflection on the opic. The idea of education that supports students who experience problems in traditional schools was conceived by Khan in 2004, when he was looking for a method that would protect children against the negative influence of the toxic school environment. This activity resulted in the creation of the foundations of Khan’s system, which is primarily based on online tiution di- rected at talented students. However, the Author’s considerations on Khan Academy are only a starting point for his wider reflection on the future of schools in the changing world.