Giovanni Mario Crescimbeni and poetic agons at the Academy of Arcadia 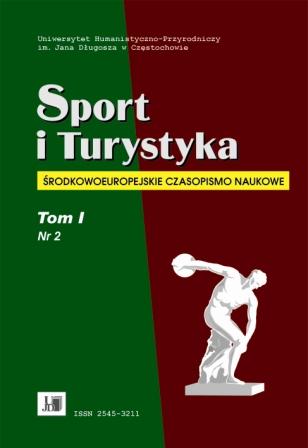 Matters of the so-called the “pseudo-Olympic” games are relatively unknown in Polish scientific literature, and some attempts to revive the games and their creators were only heard fragmentarily or not at all. Finding and analyzing materials of the Roman Academy of Arcadia has brought an interesting discovery. This article aims to present the figure of Giovanni Mario Crescimbeni – one of the founders of Arcadia, its first Curator and the main creator and organizer of a specific type of competition – inspired by the ancient Olympic Games – poetic Olympic Games that were the central cultural event of the Academy. Arcadian poetic games are an example of the heritage of the Olympic idea at the end of the 17th century and throughout the 18th century.