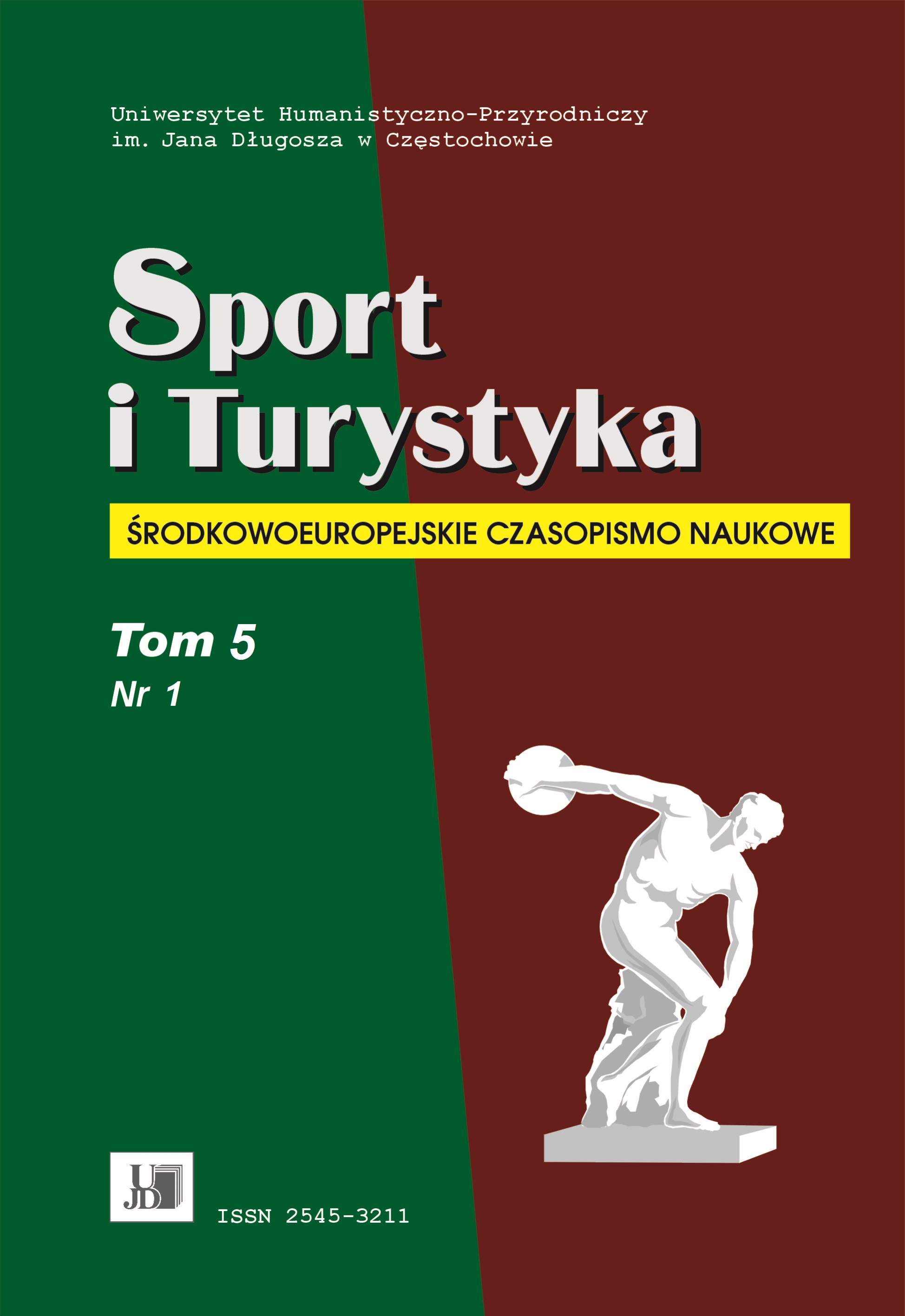 A phenomenon that is referred to by many observers as the crisis of contemporary sport is associated with the inflation of moral values. The increasingly expansive consumption of a sports product brings the humanistic coefficient, which formed the foundation of modern sport to the margins, and confronts public opinion with the deviant practices of sports life. Lack of the respect for the principle of fair play constitutes one of the elements that make up a broader image of the crisis of credibility of modern sport, in many places full of corruption, manipulation and foul play.

The objective of this paper is to discuss selected symptoms of the crisis of values of modern sport, especially the ones related to violation of the principle of fair play, combined with an attempt to answer the question whether fair play affirms sport competition or, conversely – it is degraded and makes this competition dispensable. The objective will also involve the demonstration of the instrumental treatment of the fair play principle and numerous actions whose aim is its marginalization. Finally, there will be a focus on the principle of fair play considered as a collection of uncomfortable, ethical bonds that hinder the development of commercialized sport.