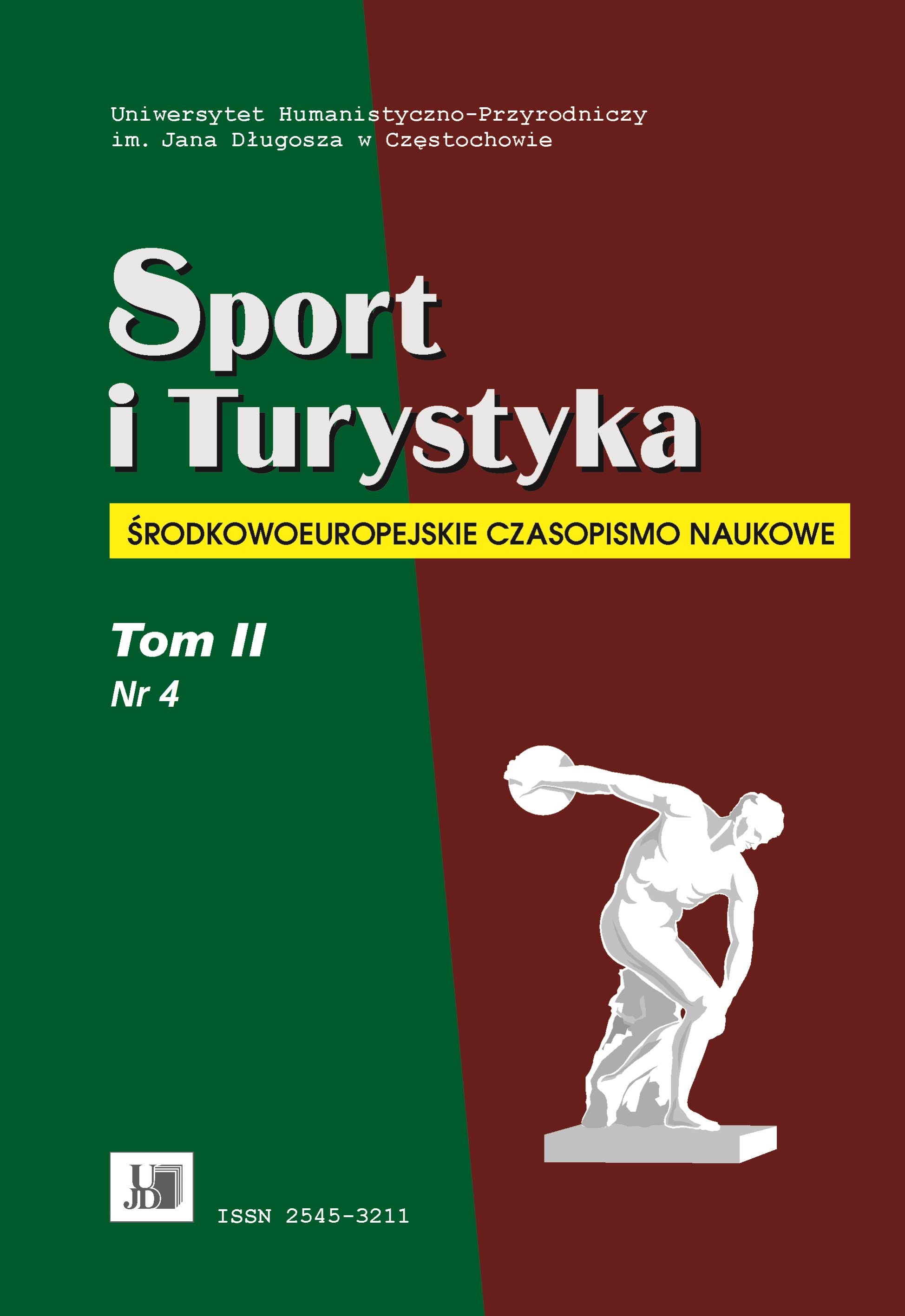 The aim of the article is to show the phenomenon of Bytom’s “Sportowiec”, a specific sports magazine, which was directly involved in plebiscite agitation in 1920 and 1921 and in the struggle to connect the largest part of Upper Silesia to a reborn Polish state. The analysis of press content, document analysis was used as a research method. In addition, a descriptive and comparative method was used. The Polish Plebiscytariat was aware that there was a strong and well-organized sports movement in Upper Silesia and that it should play its role in the fight against Germany for disputed territory. Therefore, at the Commissariat, the Faculty of Physical Education was established, which published “Sportowiec”. The first issue of “Sportowiec” appeared on August 4, 1920. The editorial team, apart from publishing the magazine, also worked in the field. There were lectures on the rules of playing football, judging, Polish language were taught. The “Sportowiec” was effectively crowding out German sports newspapers, both those published in Upper Silesia and reaching out from the Reich.