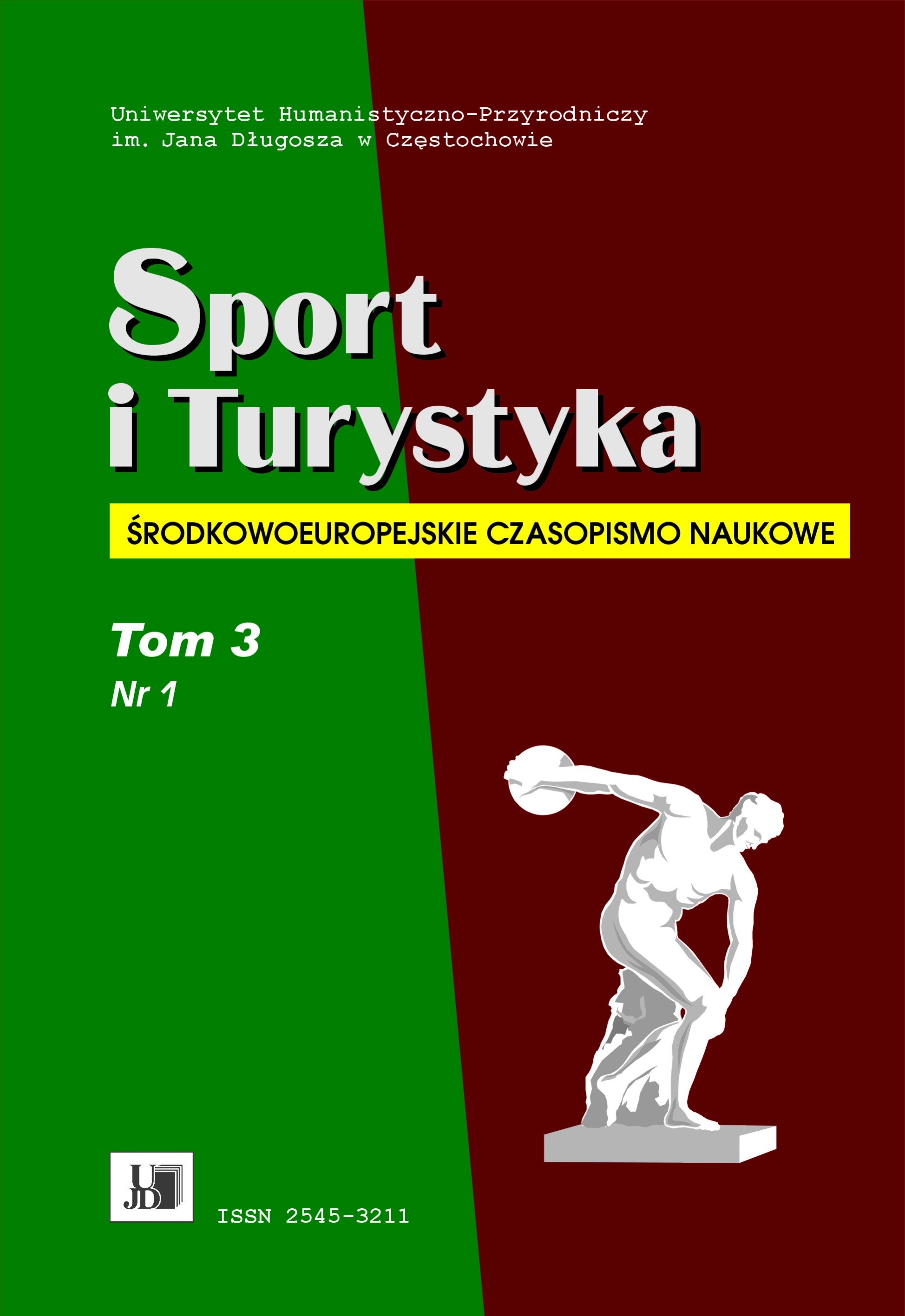 The paper is focused on analysing the competition system of the highest Polish football league, in particular the championship part after the main competition, introduced in the season 2013/2014 and modified in the season 2017/2018. It is a study of the changes in the rankings after the regular part of the season, both in the group playing for the title and in the relegation group. It simulates a hypothetical situation as if the system had not been changed for the 2017/2018 and 2018/2019 seasons and the situation as if the current system had been played since the 2013/2014 season. In both cases, the results do not show huge variations, which so far challenges the needs for the 2017 modifications. In the long term, we can see a trend of higher variation of standings in the championship part after the main competition rather than in the relegation group. However, there are no major variations regarding the last two positions meaning relegation. In the six analysed seasons, the standings varied only in the seasons 2015/2016 and 2016/2017 – when only one team moved regarding the relegation positions in both cases. The standing of the championship group teams varies much less; although only in two out of six analysed seasons, the regular season winning team have kept their positions and became the final champions.